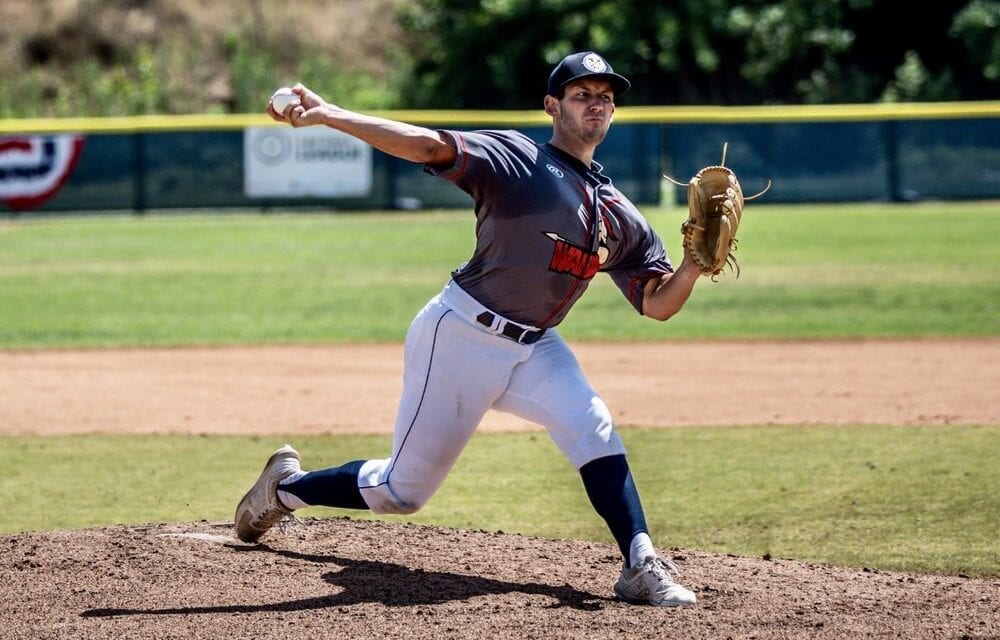 SAN DIEGO – The San Diego League today released its 2021 schedule, a slate that runs from June 5 to August 7 and includes the Third-Annual All-Star Game on Saturday, July 17. Chief Operating Officer Connor Little made the announcement.

The eight-team league returns for its third season under the leadership of Commissioner John Dolak. Opening Day is set for Saturday, June 5 with a rematch of the 2020 championship game (Brewers vs. Hooks) and the regular season runs through Saturday, July 31. The postseason takes place August 3-7.

The 2021 calendar includes Surf Day on Thursday, June 24. All players and coaches in the league will enjoy a day at the beach with longboard surf instruction. The day will also include the inaugural 3-on-3 Wiffle ball tournament. Three members from each of the eight teams, as voted upon by their respective teammates, will play in the three-round tournament. Surf Day includes volleyball, Spikeball, and Cornhole as well.

San Diego is home to 70 miles of coastline on the Pacific Ocean and 19 beaches. It is also home to more than 90 golf courses, including Torrey Pines, site of the 2021 U.S. Open Championship from June 17-20. 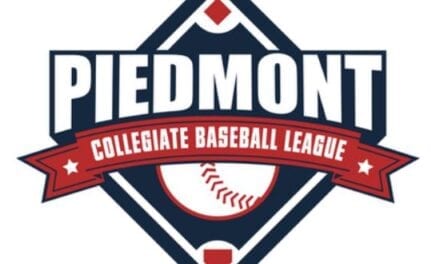 Big Changes Coming to the PCBL in 2021 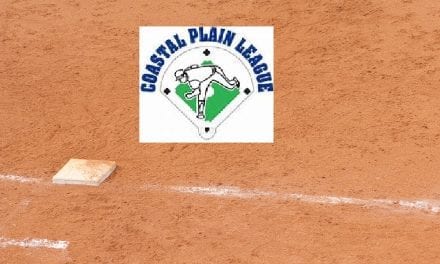 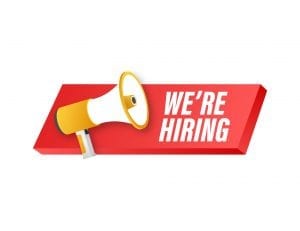 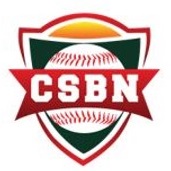 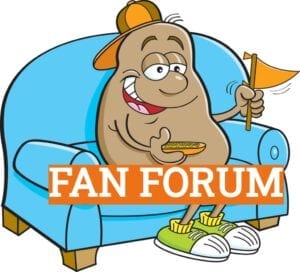